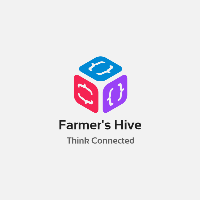 For optimal utilization of the soil moisture sensor in a field, here are some of the best practices you can follow to install the sensor.

Probes are installed horizontally, and in the root region/zone of the plant as shown below [1] 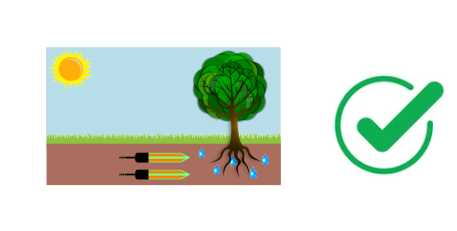 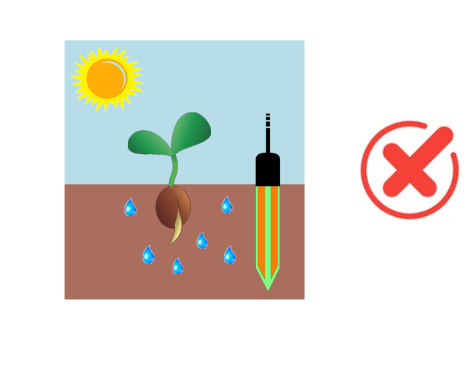 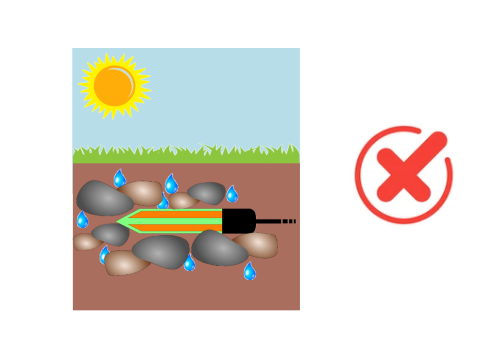 When used in conjunction with an irrigation system, the user should note these additional information [2]: